Determinants of Income from Rabbit Production in Lagos State, Nigeria 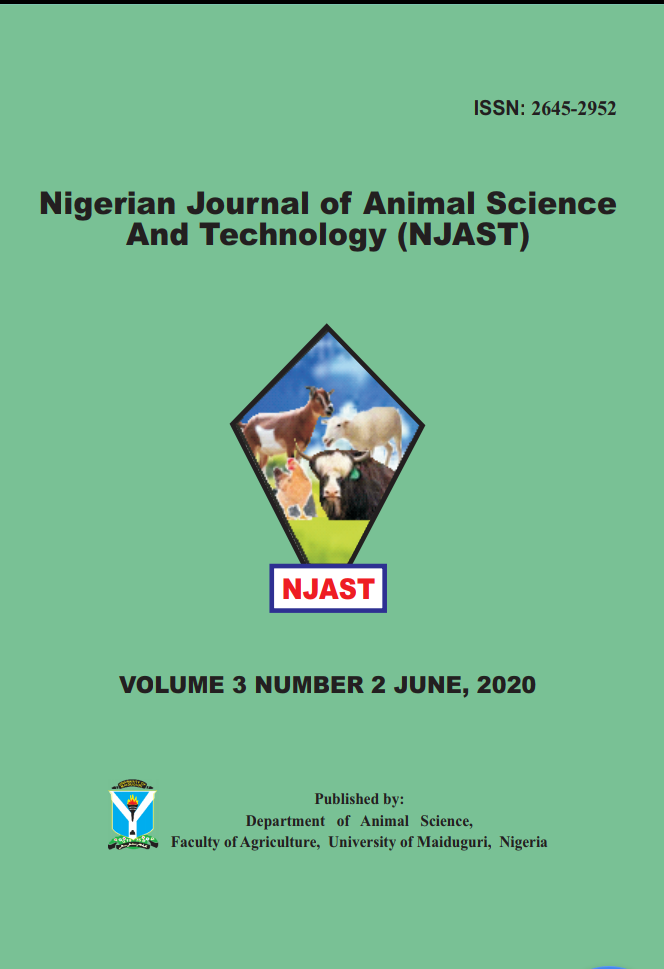 ©2019 University of Maiduguri | All Rights Reserved